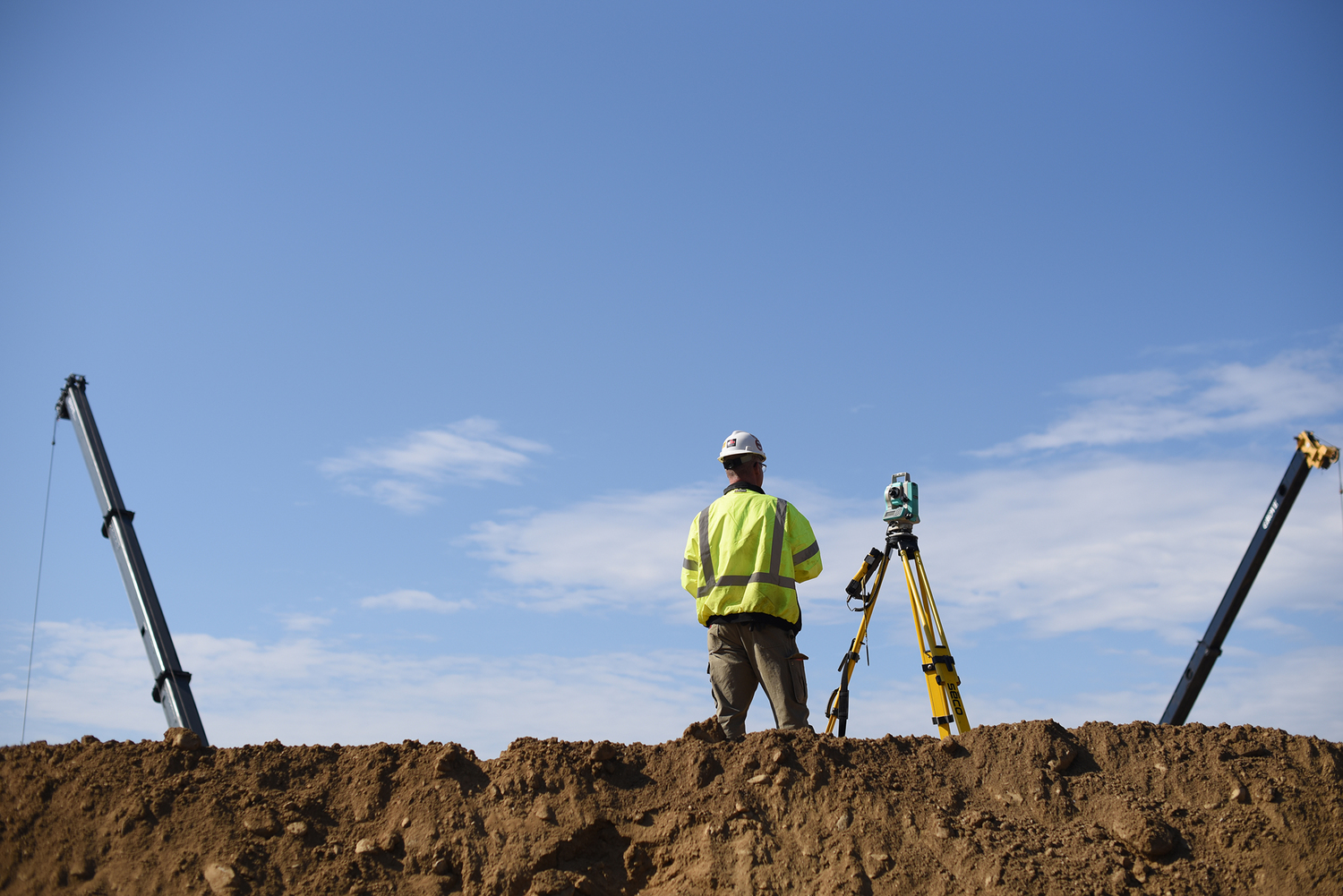 The price tag comes from a combination of state and federal funding, but companies involved in the public and private sector partnership have also pledged financial backing. The $80 million promised from corporations – including United Technologies Corp., Pratt & Whitney, Comcast and General Electric – will be spent on research.

A state bond is sponsoring the $100 million building, while $30 million will go to roads and various improvements and $40 million to expensive equipment for research.

The money is not coming from Next Generation Connecticut, the $1.5 billion dollar state-sponsored investment in STEM at UConn.

The technology park, officially named the Innovation Partnership Building (IPB), is expected to be completed in 2017. According to a press release from the university, the 113,000-square-foot facility will be a part of North Campus, next to the new North Hillside Road extension. Over the next decade or so, plans to erect groupings of additional buildings will turn the technology park into an area covering 900,000 square feet.

UConn said it hopes for the park to raise the university’s national profile while the state believes the park will be a boon for the economy. Private companies involved will gain access to talented UConn graduates, who might eventually work for them. Additionally, companies can use laboratories and the park’s resources to help their respective missions.

“The resources being built by UConn and our industry partners are helping to strengthen Connecticut’s economic future by connecting leading industries with outstanding research facilities in Storrs,” said UConn president Susan Herbst in reference to the park.

Eversource Energy, the largest utility in the state, recently pledged $9 million to the technology park effort. Tricia Modifica, the media relations manager for Eversource, said that the company’s association with the technology park continues a longstanding partnership with UConn.

“The Eversource Energy Center will directly fund research and cutting-edge technologies, resulting in a more efficient, reliable electric grid and the availability of advanced information in extreme weather situations,” Modifica wrote in an email. “For Eversource customers across New England, this means more reliable power, shorter outages during storms. … Eversource and UConn together will lead the way for energy companies across the country.”

Eversource’s research center will be in the technology park.

Such a large undertaking has been years in the making, with the initial proposal for the technology park having been introduced in the 1970s. Since then, onsite and zoning issues have arisen, and private partners have had reservations about the deal.

There are many interested parties in this endeavor, as construction workers, university and industry professionals, professors, students, entrepreneurs, government officials, university administrators and the town of Mansfield all have a stake in the park. Many of these groups with vested interest in the park were present for the groundbreaking ceremony.

Paul Ferri, an environmental professional at UConn who works as a senior compliance analyst, noted the many ways in which the park will work for multiple parties.

“The relationship between the university and the companies is important because singularly they are lacking certain elements,” Ferri said. “The university has brainpower, but now you have a different type of research, scientists working with a company that may also have research scientists, all while the private sector provides financial backing.”

Ferri mentioned the significance of the community and the state being able to collect taxes from expenditures. In addition, the bigger the project and company, the more workers, and the more workers, the more wealth. Therefore, the state government can point to an improved economy and UConn can market itself honestly as a top research university.

But who will the park most benefit? And where do the students fit in?

“I think the park will help the university and the private sector equally,” Ferri said. “But UConn can tell their students ‘you have a pipeline to these companies once you graduate.’ The opportunities that could potentially be there will be remarkable. … if it’s done right everybody wins.”

“I think (the park) is mostly for graduate level and above students and professors, but it will have a trickle-down effect of benefit for the undergrads,” Ferri said.

Both Ferri and university spokesperson Tom Breen noted that there is precedence for public-private partnerships like this, pointing to the Research Triangle in North Carolina that began in 1959, and functions as a productive research relationship between North Carolina State University, University of North Carolina, Chapel Hill and Duke University and private companies.

“The project is being taken on with the understanding that much of the most important research and innovation happening in the U.S. today comes from public-private partnerships, and that UConn already manages around $250 million worth of research activity around the state,” Breen said.

The university outlined the goal of the technology park clearly in a news release.

“The tech park is expected to strengthen that base by attracting more world-class researchers, encouraging new business growth through technology commercialization, creating high-paying jobs, and drawing on the university’s strong industry partnerships to leverage millions of new dollars in federal and private research funding,” the release said.

Funding for the humanities, though, is not something the university administration is as eager to talk about.

“It’s difficult to compare funding for STEM relative to the humanities, since the university doesn’t plan its spending that way (e.g. X amount of dollars for STEM, Y amount of dollars for the humanities), and because the term ‘STEM’ is somewhat imprecise, depending on its usage,” Breen said. “UConn’s commitment to all its disciplines is demonstrated in many ways, but looking at the recent faculty hires, and the many positions created in humanities departments, is a good place to start.”